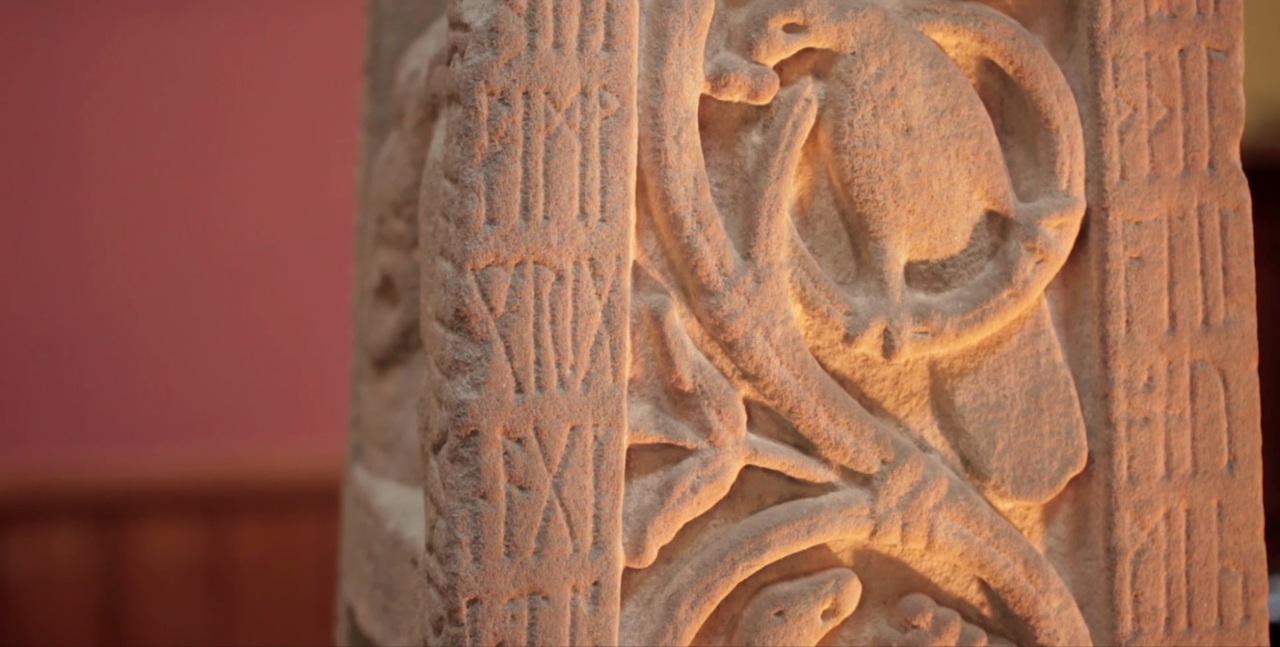 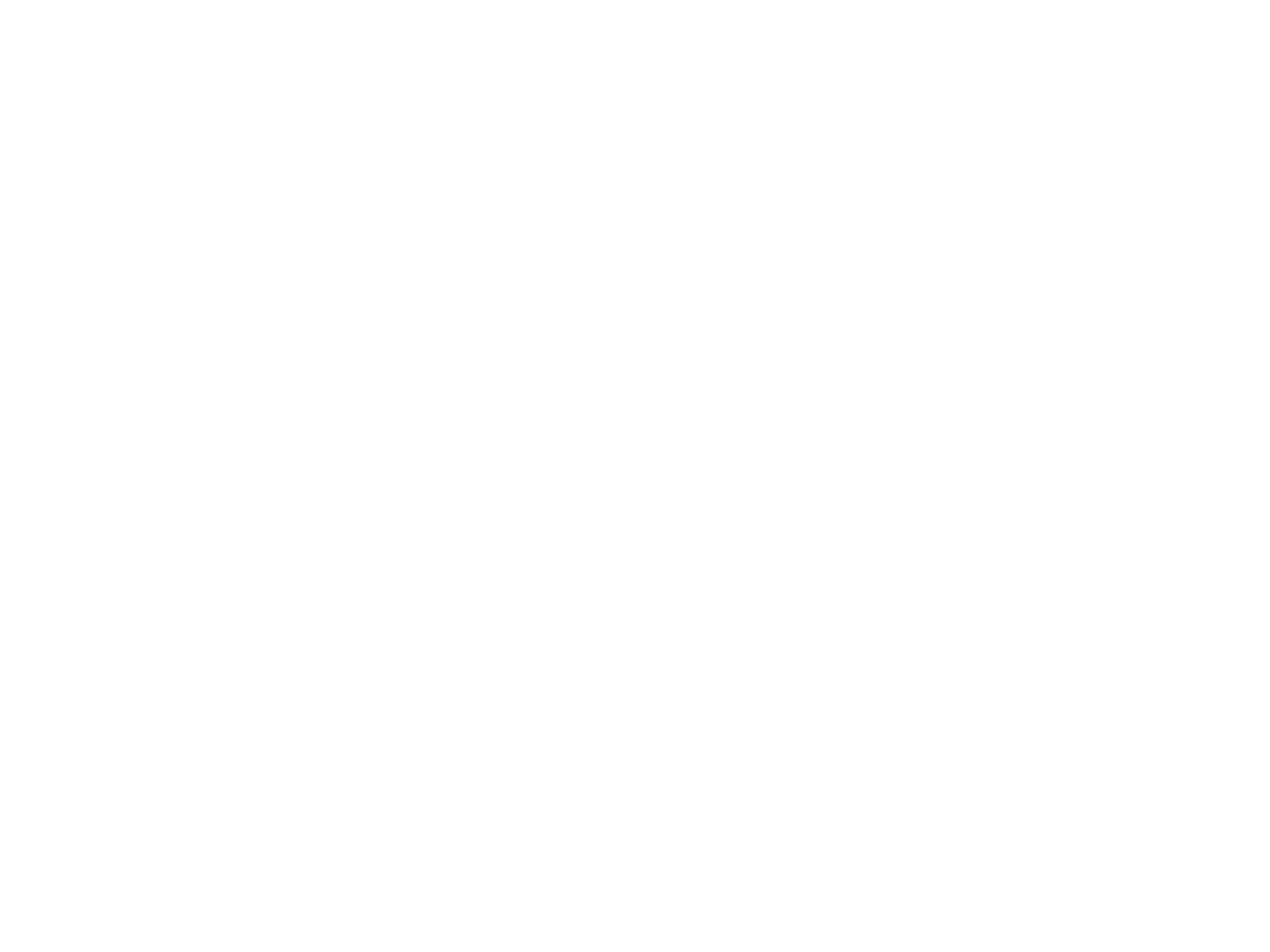 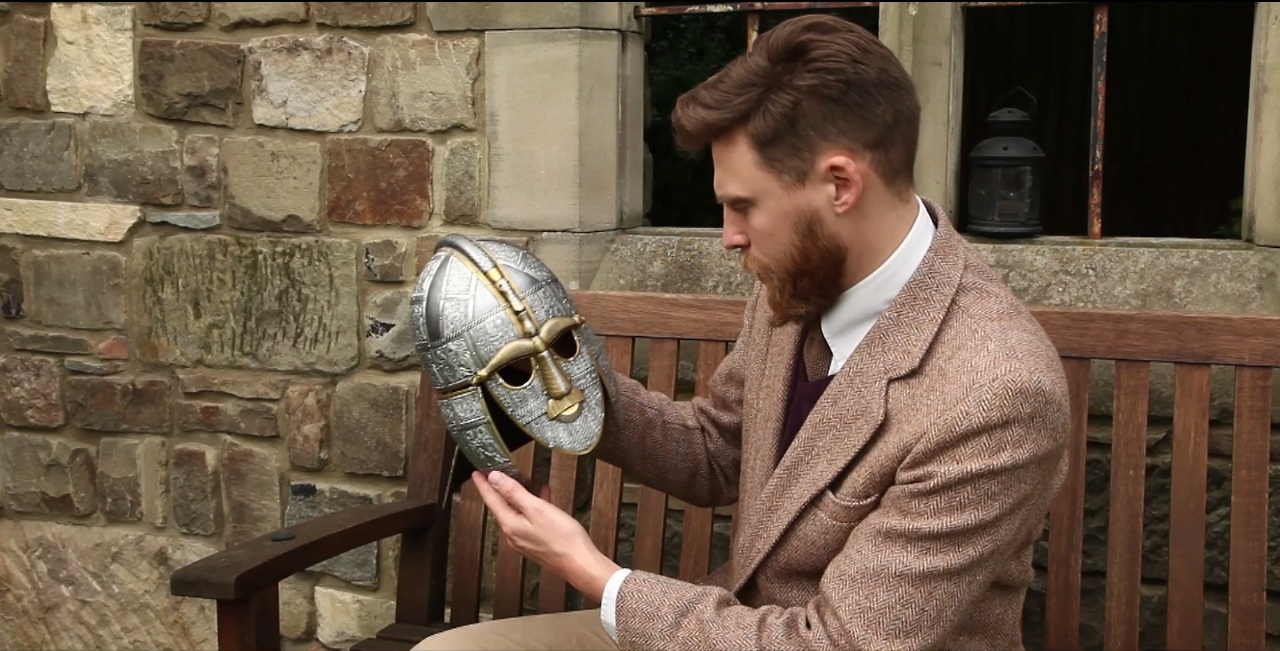 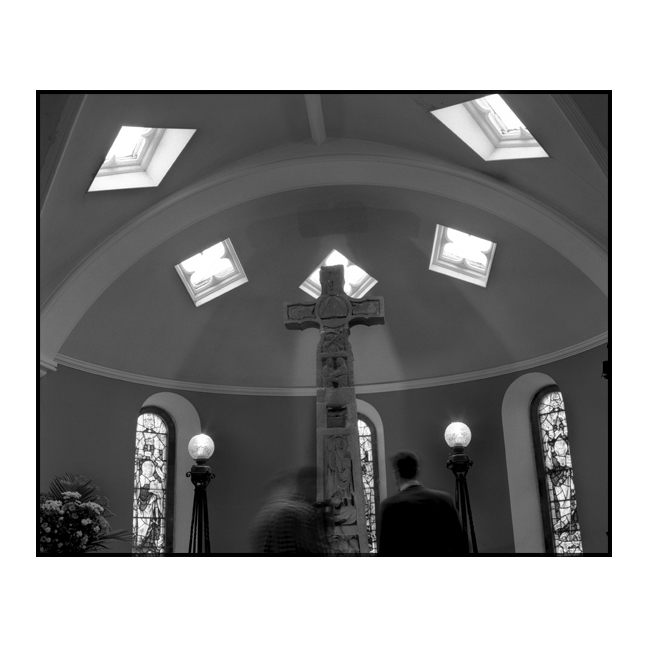 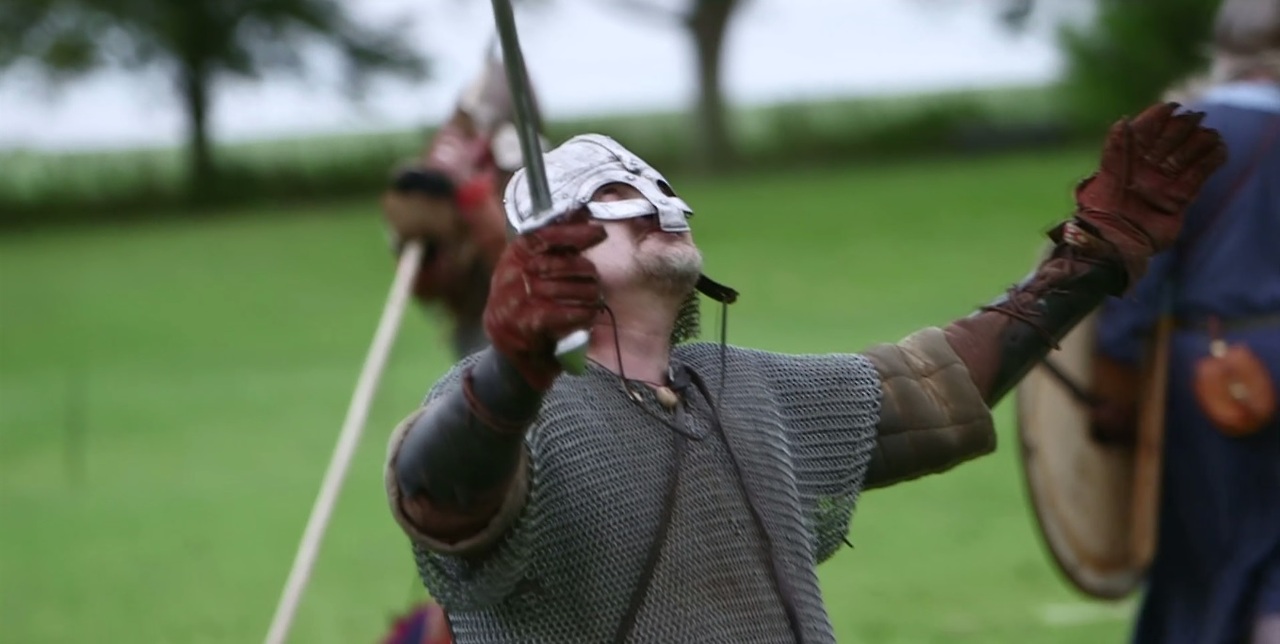 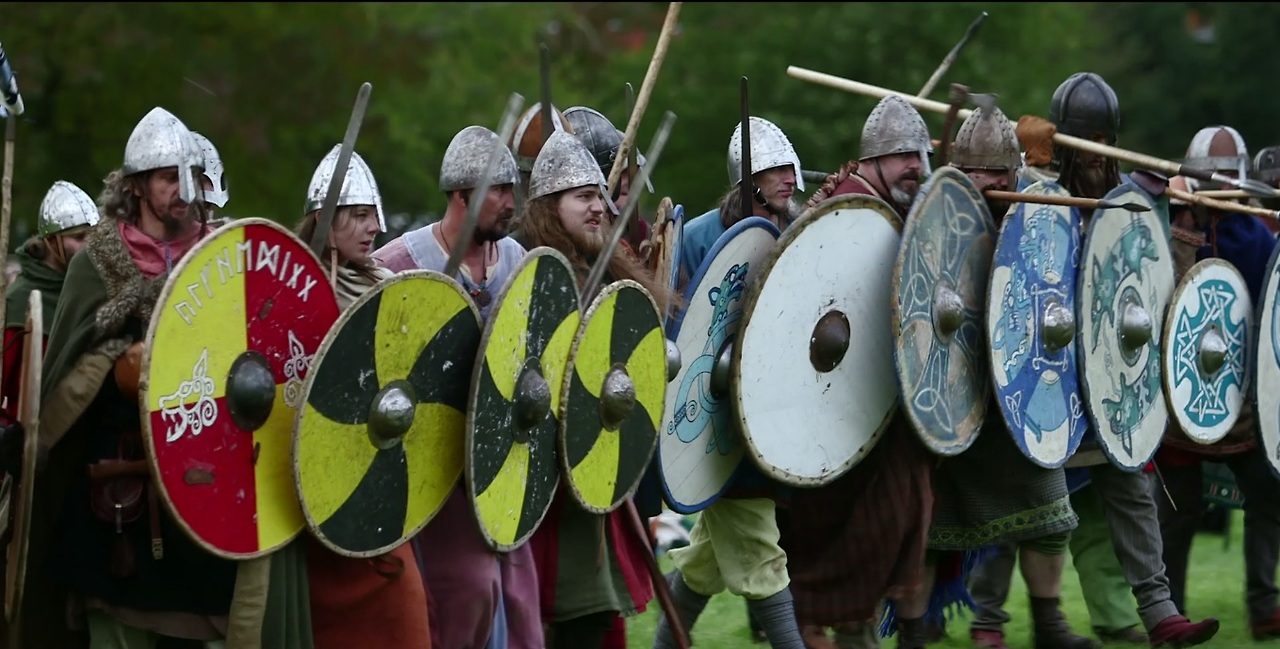 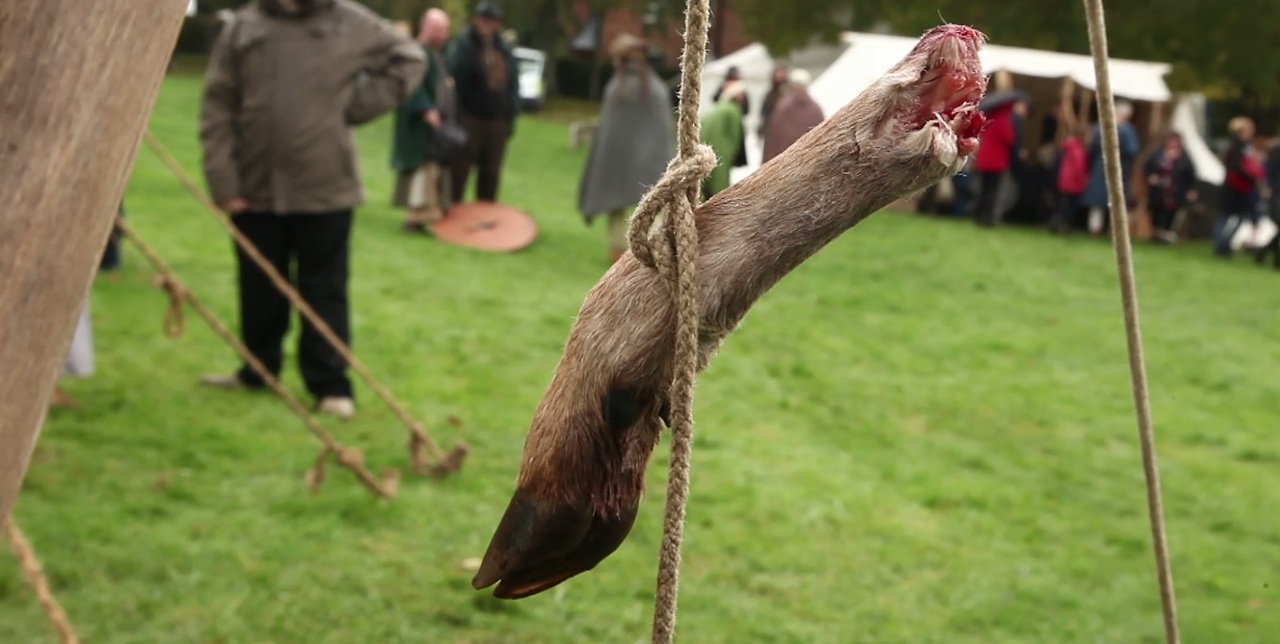 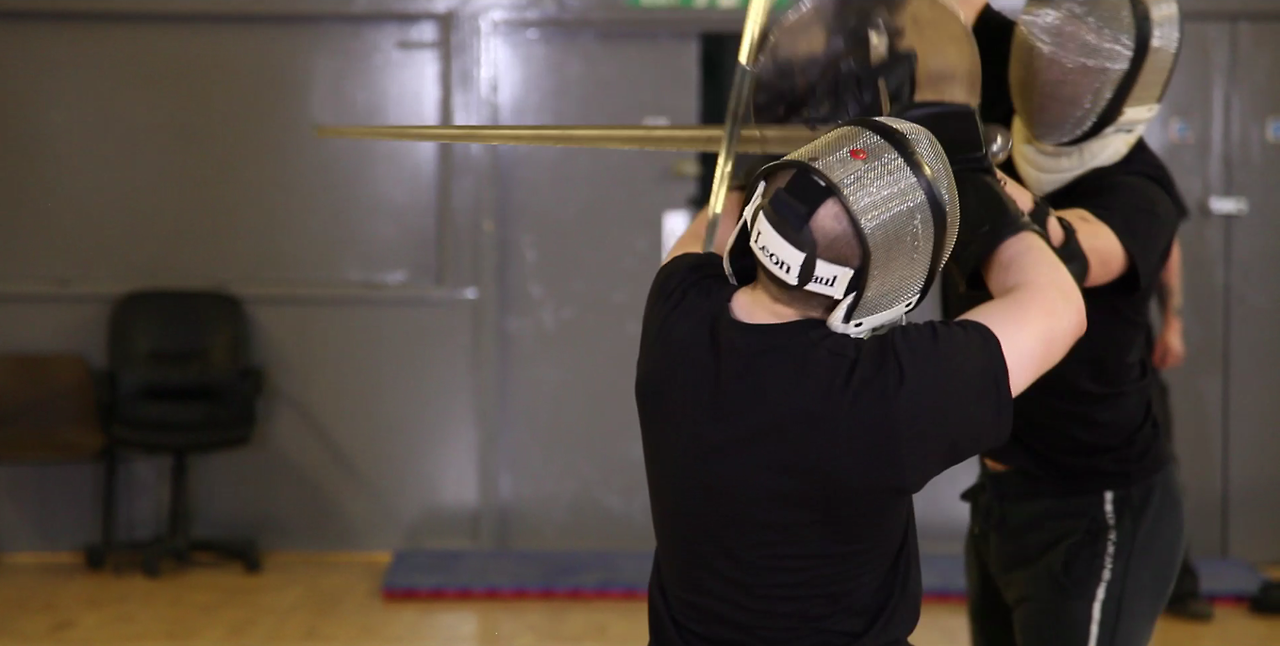 While studying my Master’s degree in medieval history, I was fascinated by the same mythology and legends that had inspired J.R.R. Tolkien to write The Lord of the Rings. Delving through old leather books and countless journals, trying to discover more about the forgotten religion of the Anglo-Saxon pagans, I couldn’t help noticing some familiar place names. It seemed that all the places from my youth were in some way connected to the history of the Anglo-Saxon heathens whether it be the village of Thursley, named after Thor, which was near to my childhood home, or the ancient pagan barrows I used to camp on as a teen. I realised that through the landscape I had a personal relationship with the pre-Christian inhabitants of England and wondered how many other people had developed this strange fascination. Initially I had never intended to present From Runes to Ruins, but after the production house I was working with dropped the project, I no longer had the funds necessary to pay for a famous presenter. Financial constraints necessitated my stepping in to the presenting role, but this allowed me to put a personal slant on the documentary, using the pagan landscape of my own past to communicate the culture of a far more distant one. I hope that From Runes to Ruins sparks a new interest in the pagan religion of our Anglo-Saxon ancestors and also encourages people to look at the land itself as a beautiful, spiritual inheritance which brings us closer to nature, our ancestors and each other.